Our Freakonomics Radio project includes a regular podcast and Marketplace segment. But twice a year, we also produce a set of five one-hour specials that play on public-radio stations across the country. Find a station near you. 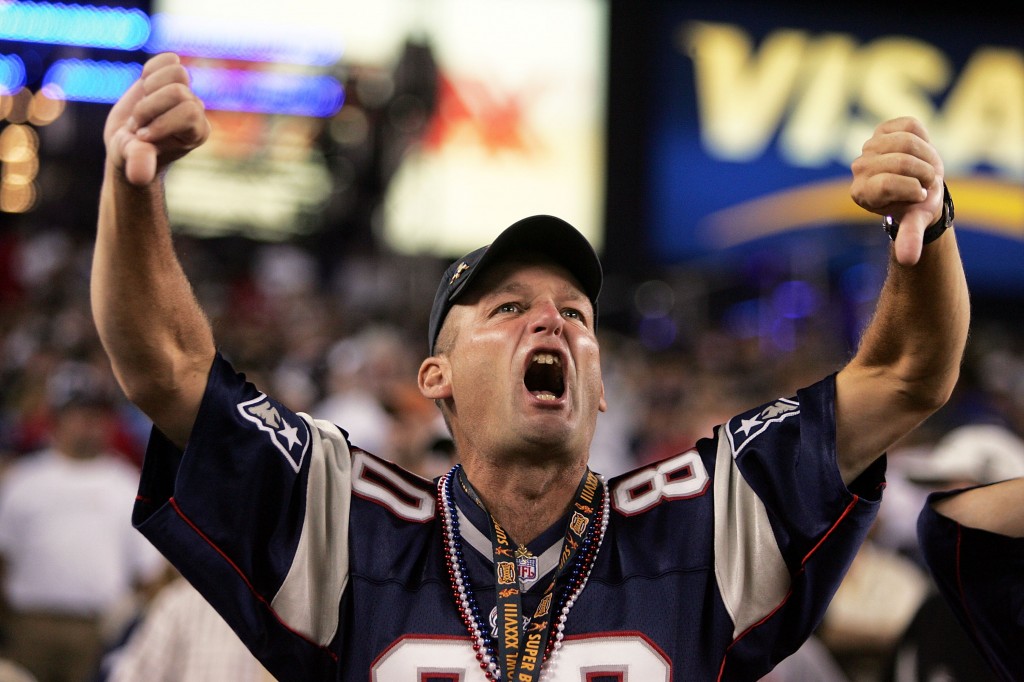 Is booing an act of verbal vandalism? Or the last true expression of democracy?

In this hour-long special, hear how Philadelphia sports fans earned their reputation as the loudest boo-birds, and whether the distinction of high or low culture plays a role. You’ll hear from former Pennsylvania Governor Ed Rendell, who admits to booing Santa Claus; and sportswriter/opera buff Robert Lipsyte, who was surprised that more people didn’t boo Pavarotti when he “parked and barked” his way through a performance.

Also in this episode, we look at “conspicuous conservation” – when people go out of their way to engage in “green” activities. While driving a Toyota Prius may do a little bit of good for the planet, being seen driving a Prius may do a lot of good for you. And one more mystery: why some people install solar panels on the shady side of the street.

Greatly enjoyed your piece about the lost act of booing at public events. Thoughtful choice of interview subjects, too. Will recommend this piece, via podcast, to others.

So how much energy were those PVs on the roof of the BBC actually producing?

I happen to be a Prius driving, solar panel owner, and I beleive that my reasons for making my decisions were less to do with being seen, and more to do with enconomics and enviromental effect. I chose to buy a Prius at a time when gas prices were soaring in early 2008. I did the math, and determined that selling my 5 year old Subaru, which had already lost much of its value, and puchasing a Prius would save me more in the long run. The Prius was rated at twice the gas milage, and estimating fuel at over $3.00/gal, the purchase of the Prius made sense. I also want to say that I chose the Prius over the Honda Civic Hybrid, because the Prius had a hatchback, and I had only slightly less storage capacity than the Subaru wagon.

Regarding my solar panel decision, I went to a seminar sponsored by an installer, and found out that at the time that there were federal and state incentives that would pay for over half the purchase and installation cost. I also found out that with offsetting my electric costs, and being able to sell renewable energy credits (RECs), that the system would pay for itself in about 10 years, and then create income for me after that. I currently offset 3/4 of my electrical usage.

I do believe that there is some conspicuous conservation, but I believe in part that is because the early adopters want to influence others to be adopters, because it is good for the enviroment.