Season 6, Episode 37 This week on Freakonomics Radio: Stephen J. Dubner asks, “If we could reboot the planet and create new systems and institutions from scratch, what would that look like?” This first installment of our Earth 2.0 series is about economics, of course! You’ll hear from Nobel laureate Angus Deaton, the poverty-fighting superhero Jeff Sachs; and many others. To […]

If we could reboot the planet and create new systems and institutions from scratch, would they be any better than what we’ve blundered our way into through trial and error? This is the first of a series of episodes that we’ll release over several months. Today we start with — what else? — economics. You’ll hear from Nobel laureate Angus Deaton, the poverty-fighting superhero Jeff Sachs; and many others.

What You Don’t Know About Online Dating

Season 6, Episode 23 On this week’s episode of Freakonomics Radio: an economist’s guide to dating online. PJ Vogt bravely lets us evaluate his OkCupid account, and we teach him how to game the algorithms. Plus: Stephen J. Dubner on the state of the marriage union. To find out more, check out the podcasts from which this hour was drawn: […] 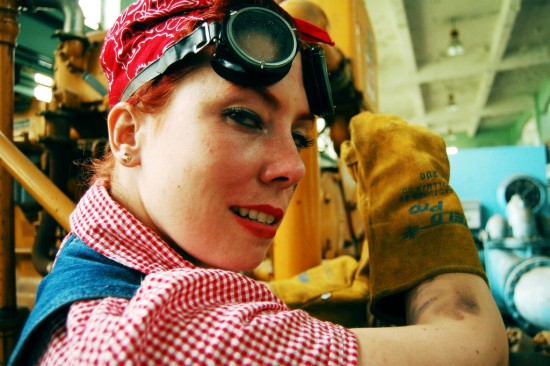 On this week’s episode of Freakonomics Radio: The first woman to get tenure in the Harvard economics department has tried to uncover the reasons for the pay gap between men and women. Turns out discrimination doesn't explain why women earn so much less. It's much more complicated than that.

Also, what's behind the surprising fact that a marriage that produces a girl is more likely to end in divorce than one that produces a boy? In this episode we delve into the research — and the broader economic implications of so many girls living without their dads.

Discrimination can’t explain why women earn so much less than men. If only it were that easy. 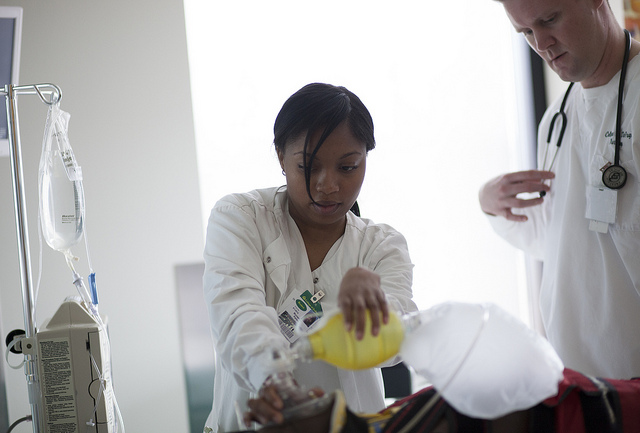