Last week, we solicited your questions for Frank Warren, the founder of PostSecret. Here are his answers.

Q: What gave you the idea to start this project?

I think I began collecting secrets from strangers as a way to explore the parts of my past I was hiding from (although at the time, I was unaware of this). Not long after receiving one particular secret in the mail, I had a personal epiphany. The postcard described a humiliating childhood experience that was very similar to one I’d had three decades earlier. I had been blocking the event out ever since; but when I saw this stranger’s courage in sharing his story, I was able to find the strength to face my own secret. I told my story to my wife and daughter, and then wrote it on a postcard and mailed it to myself. It is in the first book.

Q: Do you use/publish all of the secrets you receive?

A: In the past three years, over 175,000 artistically-rendered secrets have been mailed to me on postcards. Unfortunately, most go unpublished. I hope someday to contribute them all to a museum or foundation that can scan each one and create a searchable keyword index. I think this project could be a value tool in making visible the “dark matter” in our social universe.

Q: What is your favorite PostSecret?

A: Here are three of my favorite secrets from my newest book, A Lifetime of Secrets: 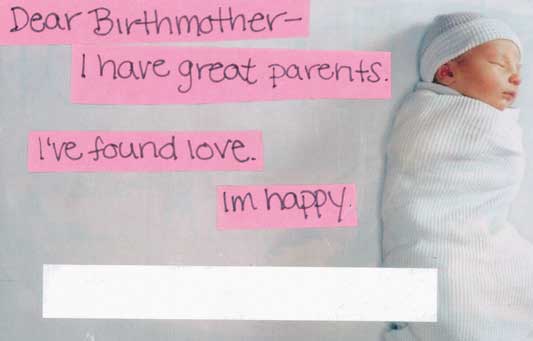 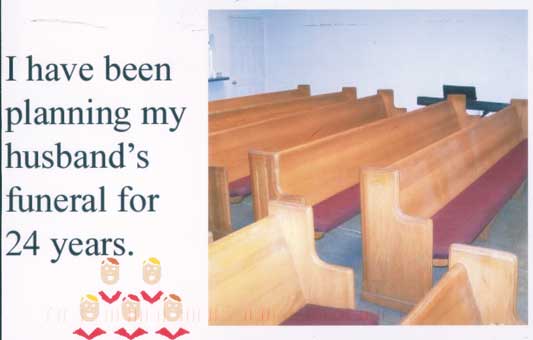 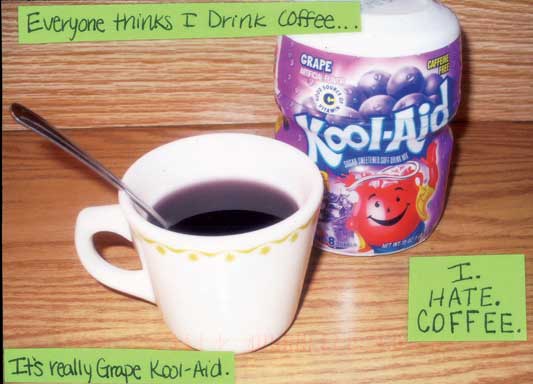 What I find most attractive about this project is how meaningfully people express their secrets — the creative process involved, the fonts chosen, the images or found objects used to tell their own stories. Some readers sometimes lose sight of the art being created, and get stuck on the messages and the “therapy” aspect.

I have received many e-mails from people telling me how “facing a secret on a postcard” and then “releasing it to a stranger” offered them a sense of solace or healing. It was certainly true for me. But I think one of the other messages that speaks through the expressive artwork on every card is that ordinary people are capable of creating extraordinary art.

Sometimes art and healing are one and the same.

A: I don’t think of the postcards in terms of being “true” or “false.” I see them as works of art or literature. And sometimes in that realm, works of fiction can reflect multiple or deeper layers of truth. The comments below were sent to me as secrets, and speak to an idea that someone once told me: all art can be thought of as a lie we tell ourselves in order to understand a deeper truth.

“I pray that by the time my first PostSecret is published it is no longer true.”

“My biggest secret is a lie.”

“When I sent in the secret kidding around about being gay, I was only half joking.”

“We gave each other our secrets instead of sending them to PostSecret … A year later, mine is still true, and I am sure yours never was.”

Q: I just saw the new book trailer you did. It was really deep and touching. Keep up the great work!

Q: Though the Internet seems to be a place for new revelations, it always ends up confirming worn-out, existing truths. Do you agree?

A: I like your question, because it challenges my own views.

I think that the best art works to remind us of what we already know. I see the PostSecret project as a community art project. Every Sunday, when I select and arrange the postcards for posting, I see them as telling the oldest stories about human beings, but in a new way — through secrets.

When I look at the Web as a whole, I am not sad — I’m optimistic. One of my inspirations for PostSecret was FOUND magazine — another project made possible by new communication technologies. PostSecret was a simple idea leveraged by a blog and growing virtual communities that has attracted 100 million hits in three years and produced four books, including a current New York Times best-seller. And I know that there are hundreds, even thousands of other ideas out there waiting for the next artist or entrepreneur. Ideas like FOUND, PostSecret, and others can bring us together by revealing humor, poetry and humanity in places that we don’t typically look for it.

As such, I see the Internet as being an increasingly hospitable place for new ideas from everyday people. And those new ideas can work to create real communities, grow compassion, and promote good works.

Q: I know that you’ve spoken at several universities. What has being that kind of witness for human secrets taught you that most people wouldn’t know? I’d imagine you’ve attained a new degree of empathy for the general human condition, but is there something you’ve gained beyond that?

A: I feel as though I have stumbled upon something full of mystery and wonder, something I do not fully understand. But I do not feel that the project is mine. I think it is owned by every person who has mailed in a postcard, visited the Web site, or purchased a PostSecret book.

When I travel to college campuses for a PostSecret event, I share taboo secrets, inspiring stories from secret senders, and my own secret — the reason I started the project. Sometimes the student body will exhibit actual PostSecret cards, collect secrets from students, or use the event to promote campus health services.

I feel I have learned a lot from seeing so many secrets and learning some of the soulful stories behind them. It is too much for me to summarize for you here, but my presentations start with the idea that sometimes, when we think we are keeping a secret, that secret is actually keeping us.

Q: So what’s next? You know many of the deepest, darkest secrets of folks. Are you planning to do a movie or a similar project? Perhaps a tour to the location where the most (or least) postcards originate?

A: I avoid setting directions or goals for the project. Instead, I try to listen to the project and follow where it leads. I tell myself to “trust the journey.” But having said that, I believe the collection of secrets that continues to arrive in my mailbox (about 1,000 a week) is a fertile source for storytelling. I am talking to some film producers now, with the intention of telling some of the stories behind the secrets. I am also a great fan of the audacious storytelling of HBO, and would like to talk to them.

There are also two PostSecret exhibits touring now. One is part of a show on sacred art at the American Visionary Museum in Baltimore, Maryland.

Q: What is your biggest secret now?

A: It still feels like Christmas morning every time I pull secrets out of my mailbox.