Is America Turning Into Europe Right Before Our Eyes? 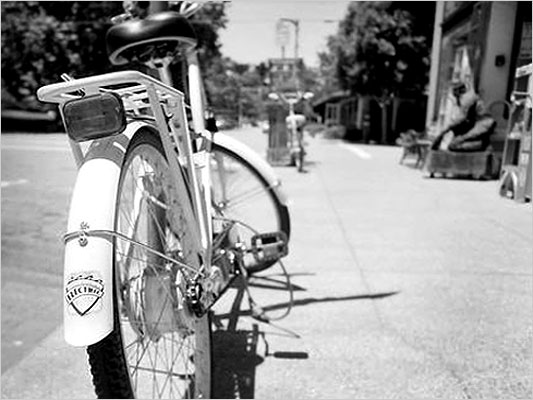 But doesn’t it seem as if some U.S. cities are starting to get downright European when it comes to transportation?

To cite just two examples: public bike rentals have come to Washington, D.C.; and two lanes on a stretch of Broadway in New York City are being shut down for pedestrian and bike traffic.

I was in Berlin last year and couldn’t believe how many people get around on bikes, and that is a large, spread-out city. It is a lot easier, of course, with dedicated bike lanes — and if you have somewhere to park your bike.