Alright, I’ll admit it: when I first sat down with Steve Levitt in the econ department at the University of Chicago back in 2003, and asked him to explain how economists use regression analyses to measure the impact of individual variables within a complex scenario, I was thinking, “Man, this is the kind of material that would really light up the silver screen.”

Now it’s happened. The Tribeca Film Festival has announced that a feature-length documentary of Freakonomics will be the Festival’s closing-night gala film.
I have seen rough cuts of most of the film and, because we didn’t have much to do with making it, I can brag on it a little: it’s really good. There are a variety of stories told by a variety of directors, all of them superstars in the doc realm: Alex Gibney (Enron: The Smartest Guys in the Room; Taxi to the Dark Side), Morgan Spurlock (Super Size Me), Eugene Jarecki (Why We Fight), Seth Gordon (The King of Kong), and Heidi Ewing and Rachel Grady (Jesus Camp).
Gibney’s part of the film is about sumo cheating: 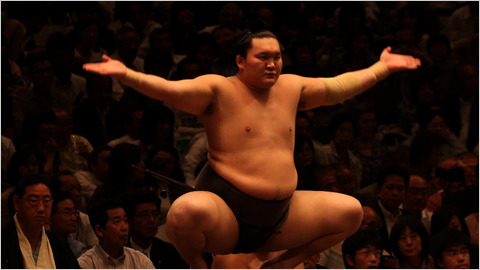 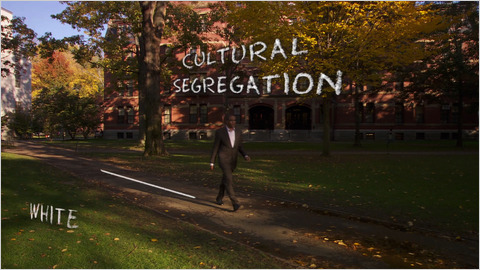 Jarecki does abortion/crime. Ewing and Grady do pay-for-grades school incentives. And Gordon — have you seen King of Kong? it’s fantastic — is the guy who knits all the segments together. The only downside of the film is that the producers couldn’t afford to hire good-looking people to play me and Levitt, so we had to play ourselves.