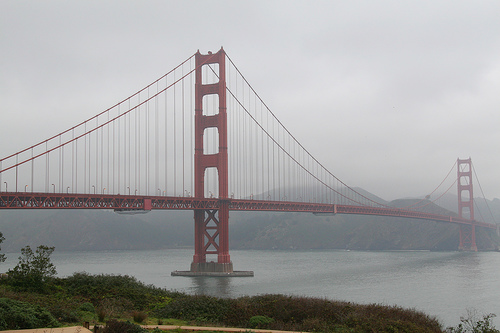 There are more than twice as many suicides in the U.S. each year as there are murders. And yet the vast majority of them aren’t discussed at all. Unlike homicide, which is considered a fracturing of our social contract, suicide is considered a shameful problem whose victims — and solutions – are rarely the focus of wide debate. In this third hour-long episode of Freakonomics Radio, we’ll push back suicide taboos, profiling who is most likely to commit this act (and least likely), and what we know about them. African-Americans, for instance, commit suicide at half the rate of whites, for reasons tied to everything from racism to faith. And we’ll consider the opinion of those who see suicide as a rational act. The biggest surprise – the suicide paradox – is that suicide rates rise as does a country’s standard of living. To some, this makes suicide (gulp) a luxury good.
There’s a more extensive blog post with background research, photos, and links coming shortly. For now, you can listen or download via the link above, or read a transcript here. This episode and four more hours will be airing on public radio stations across the country this summer at various times, so check out your local station’s website. And you can subscribe to the Freakonomics Radio podcast on iTunes or via RSS.