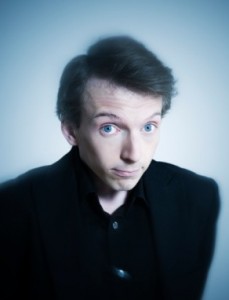 A couple months ago, we wrote about a study by researchers from Notre Dame and Cornell that showed how “agreeableness” negatively affects monetary earnings, particularly for men. Translation: it pays to be a jerk. Well, not exactly, but it apparently doesn’t pay to be overly nice.

Now, a recent paper from a host of researchers (from Stanford, Northwestern and Carnegie Mellon) fleshes out this notion by showing why nice guys who watch out for others generally fail to become leaders. The study looks at how contributing to the public good (i.e. taking care of outsiders, and even others in your own group) influences a person’s status on two critical dimensions of leadership: prestige and dominance. People who shared resources with their group were seen as prestigious, while those who protected their resources and even sought to deprive members of another group were seen as dominant.

The results of several group experiments showed that dominant individuals were more likely than prestigious ones to be elected leader of a group in competition with another group. Individuals with high prestige were seen as submissive compared to those striving to maximize personal gains. So in times of competition, we devalue altruism in our leaders.

From a Stanford press release:

“Our findings show that people want respectable and admired group members to lead them at times of peace, but when ‘the going gets tough’ they want a dominant, power-seeking individual to lead the group,” said Nir Halevy, lead author and acting assistant professor of organizational behavior at the Stanford Graduate School of Business.