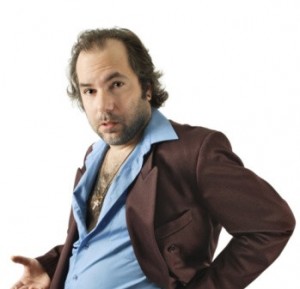 A recent headline in The Onion reads, “Boardwalk Con Men Hit Hard By Sharp Decrease in Chumps.” Even though it’s a fake story, we can still have some fun with the economic principles it illustrates. According to the piece, the weak economy has reduced people’s willingness to be swindled— the demand for being swindled has shifted left. It’s gotten tough for swindlers, with one complaining, “In a stagnant economy like this, I can’t get no one interested in the same old grift.”

Not surprisingly, in this competitive industry (presumably entry/exit into/out of swindling is fairly easy), it is likely that some swindlers will leave the industry. The story notes that, unless the economy improves, many will, “…pull up stakes and take it down to Florida, where the chumps are a dime a dozen.”

That exit should restore normal profits for the swindlers who remain on the boardwalk.