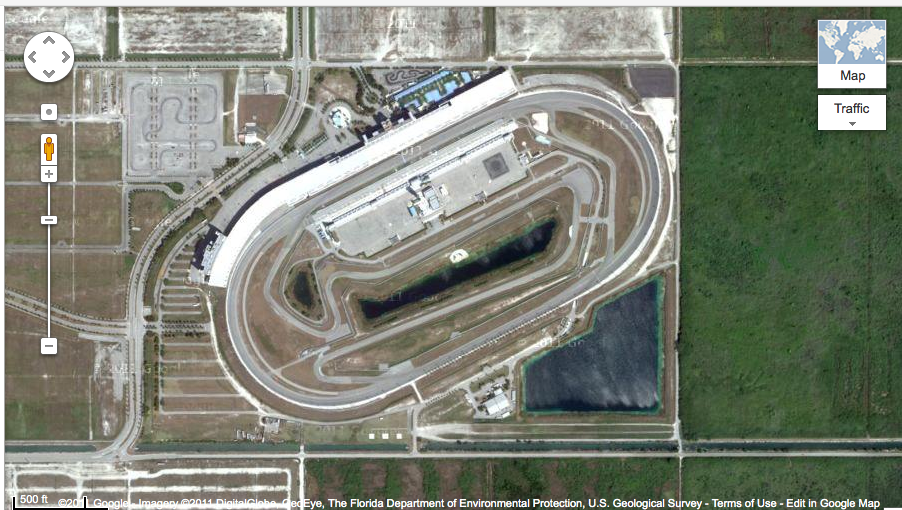 So the First and Second Ladies (Michelle Obama and Jill Biden) were brought in as grand marshals for the NASCAR season finale at Homestead (won in spectacular fashion by the absurdly entertaining Tony Stewart), and there was enough booing from the crowd to turn the story into “Michelle Obama, Dr. Jill Biden Draw Boos at NASCAR Event.” Video is here.

In our podcast “Boo…Who?”, we poked into political booing and sports booing, and how the two occasionally intersect. Bottom line: it’s often not pretty.

A couple twists worth noting in this case: these weren’t politicians getting booed but the wives of politicians (which would make the booing seem particularly hardcore); and they were there as part of a charitable campaign to help military personnel and veterans (which would make the booing seem to be a complaint about trying to score political points).

Now imagine for a moment that you were the person who handled this event from the White House side. Here’s what I’d like to know:

1. Did you seriously consider the possibility that Mrs. Obama (and/or Mrs. Biden, who happens to be a military mom) might get booed?

2. If so, what did you think was the likelihood?

3. At what point (measured in terms of likelihood of booing or perhaps in volume of booing among the roughly 65,000 spectators) would you consider the event not worth doing?