We are excited to the announce the winner of The Knockoff Economy contest for best photo of a knockoff. In fact, we are excited to announce that we have two winners (we had a lot of great entries, but these two jumped out). And, since they kind of go together in an odd way, we decided to award them both the prize. Winners receive a signed copy of The Knockoff Economy plus a copy of the new album Just Tell Me That You Want Me, featuring covers (i.e., legal knockoffs) of Fleetwood Mac songs by artists like Karen Elson, Lykke Li, and The New Pornographers. 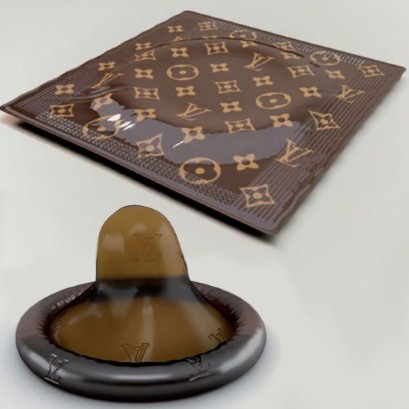 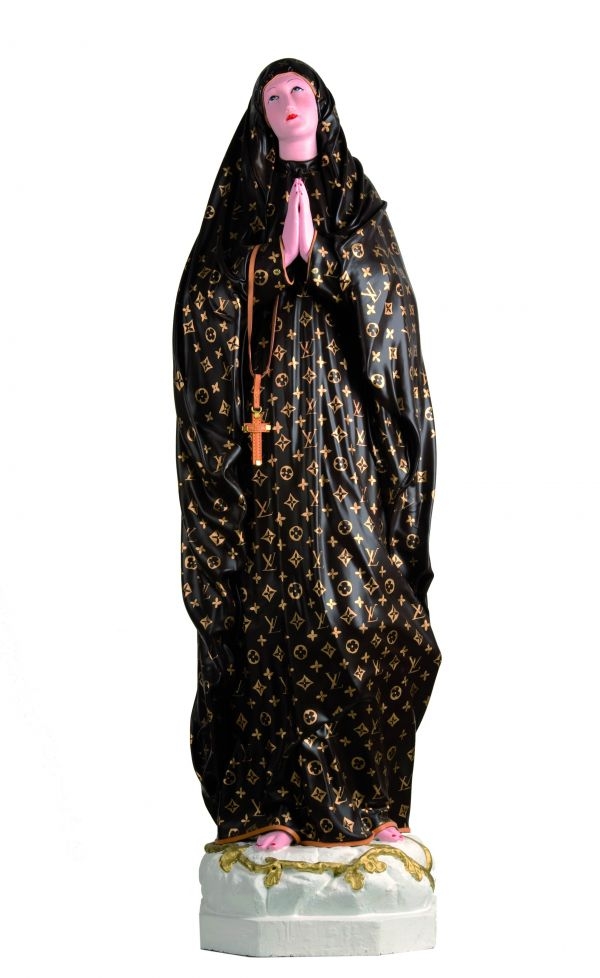 There's a crude joke in here comparing something with getting excrement out of a Prada purse. But this is a family blog, so I'll let you use your imaginations.

Why would the Virgin Mary have a cross? When did the cross become a religious symbol? I would bet it was a while after Christ died.