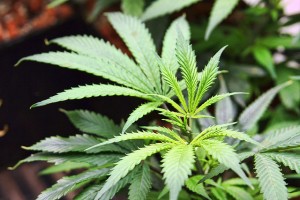 Can Marijuana “Brands” Be Legally Protected Against Copying?

In states like California, where medical marijuana is a big business, dispensaries often feature dozens of kinds of marijuana. Each has it own (supposed) qualities, often reflected in the price per gram. And these names, while colorful, are pretty standardized: newspapers like the LA Weekly run pages of ads that list prices for “White Widow,” “Skywalker OG,” “Strawberry Kush,” and “Charlie Sheen”.

Can you trademark a strain of marijuana to keep a competitor from copying your “brand”? The answer is more complicated than you might think.

First, names like Strawberry Kush are not necessarily brands, but more like plant varieties, such as Meyer lemon or Alphonso mangoes. Plant varieties in general cannot be trademarked. Instead, breeders essentially get a form of plant patent. Growers and breeders can add a trademark on top of that, but the underlying plant variety name ultimately goes into the public domain for all to use. In other words, Fuji apples are a variety; Ranier Brand Fuji Apples is a trademark. A competitor can’t call their Fuji apples “Ranier”, but nothing stops a competitor from identifying their apples as Fujis. 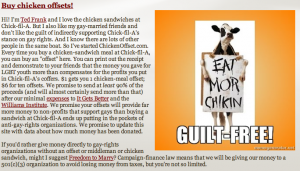 Ted’s stroke of inspiration was to tweak the concept of the offset and apply it to chicken sandwiches.  As he explains on his new website, chickenoffsets.com, he loves Chick-fil-A sandwiches, but doesn’t want his love to come at the expense of his gay friends.  And so every time you give in to that chicken sandwich jones, Ted will sell you an offset for $1.  He promises that he’ll give at least 90% of that dollar to pro-gay rights groups. Which is much more than anti-gay groups are going to make on your lunch at Chick-fil-A. 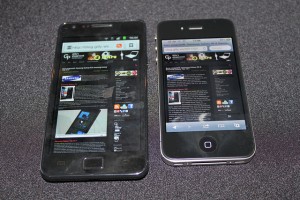 Apple vs Samsung: Who Owns the Rectangle?

This week in San Jose, a trial opened that may be the World War III of patents. Apple is suing Samsung, alleging that the Korean tech giant has knocked off many features of its iPhone and iPad. Apple wants $2.5 billion in damages – a record in a patent case -- and a court order forbidding Samsung from selling some of its most popular phones and tablets in the United States. Samsung claims that Apple is the one stealing, and that some of Apple’s patents are invalid because they are so commonplace.

With respect to at least one of Apple’s patents, Samsung has a point. A patent at the heart of the dispute. Design Patent 504,889 — which lists Steve Jobs and Apple design guru Jonathan Ive, among others, as the “inventors” — is a claim for a rectangular electronic device with rounded corners. That’s right, Apple is claiming control over rectangles. The full claim is only 2 lines long, and amazingly broad – Apple is claiming all devices with the basic shape shown here. 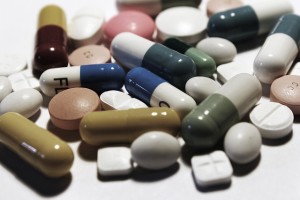 Like a lot of products, pharmaceuticals get knocked off. And when that happens to a drug that’s protected by a patent, the next event is unsurprising: a lawsuit brought by the patent holder. But there is a very unusual twist in the pharma world. When the dust settles, quite frequently it is the major pharmaceutical firm that is paying the company that has knocked off their patented drug.

In one recent case involving Cipro, a widely-used antibiotic with annual sales exceeding $1 billion, Bayer (the patent owner) paid $400 million to a generic drug maker, Barr Laboratories, to settle their patent dispute. Why would the patent holder make such a huge payment to the knockoff artist, and not the other way around? 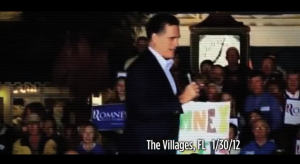 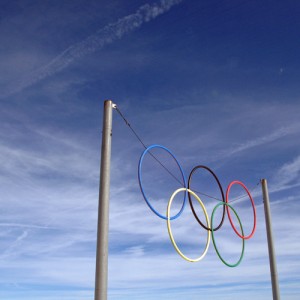 Whether the Olympics are around the corner (as they are now) or a few years away, there are always Olympic-themed events going on. Recently, a group called Ravelry sponsored a knitting competition called the “Ravelympics.” [Related post on Ravelry: "Is There an Elitist Oligarchy in the Underworld of Knitters?"] Whereas most people probably imagined a bunch of grandmothers knitting mufflers, the U.S. Olympic Committee saw a conspiracy to infringe its trademark in the word “Olympics.”

After enduring a lot of criticism, the USOC backed off the knitters. But what the USOC tried to do isn’t unusual.

In fact, just recently luxury goods purveyor Louis Vuitton threatened to sue Penn law school over a poster for an academic conference on the law of fashion that featured an artist’s funny take on the Louis Vuitton logo (with the famous “LV” replaced with a “TM”). Louis Vuitton didn’t see the joke, and threatened the law school (which, being a law school, knew enough not to be scared).

We’ve noted before on this blog that food receives limited protection from copying. But that doesn’t mean it receives no protection. As we all know, Coca-Cola’s secret formula is still secret. And sometimes food companies patent novel (and not so novel) dishes and techniques.

Patent and “trade secret” (the legal right Coke relies on) present very different economic benefits, however. Trade secret is forever—if the secret can be kept secret. Patent, by contrast, lasts 20 years and protects the invention against any copyist. More importantly, patent is fundamentally based on disclosure: to patent something, you have to explain how it works.

How do firms choose between the two? That’s a big question. But we can get a window on it by looking at something that has been in the news lately—the so-called  “Vegas Strip Steak.” 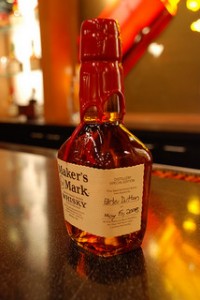 The Beastie Boys Lawsuit: An Existential Question About Intellectual Property

The day before Beastie Boy Adam Yauch’s untimely death from cancer, a lawsuit was filed in New York accusing him and his bandmates of illegal sampling. What’s unusual about this case is that the samples in question supposedly appeared on the 1989 album Paul's Boutique

. An obvious question is why almost 25 years went by before anyone decided to sue.

The reason?  The alleged samples can’t actually be heard by the ordinary listener. Which raises a kind of existential question about intellectual property. If no one can tell that something is copied, is it still illegal to copy it? And if so, why?

Let’s assume for the sake of argument that the samples in question exist. They are snippets of songs by Trouble Funk, a 80s era go-go band. Trouble Funk’s complaint declares that the way the Beastie Boys sampled the tracks “effectively concealed to the casual listener” the fact that they are samples at all.  And it was “only after conducting a careful audio analysis” that Trouble Funk even knew for sure that they had been sampled. 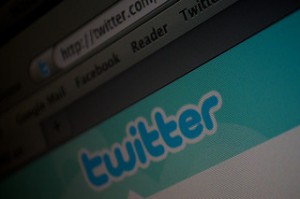 Almost a year ago, we posted here about patent trolling – when individuals and firms use patents as a tool to extract settlements out of defendants who wish to avoid expensive patent litigation, even when the target thinks it can ultimately win.

Because they can be so valuable, patents are a big source of litigation, especially in the tech industry. Apple and Samsung have been at each other's throats over smartphone patents, as have Apple and Motorola. Microsoft has been battling with Motorola over whether its Xbox violates Motorola’s patents, and Microsoft has also threatened smartphone maker HTC.  Oracle sued Google, claiming Google’s Android cellphone operating system infringed on Oracle patents.  Microsoft sued Barnes & Noble, claiming that its Nook e-reader violates Microsoft patents. Apple and Google are now eyeing each other warily over “slide to unlock” technology that Apple has patented and accuses Google of copying in its Android smartphone operating system. Google, as a defensive move, paid $12.5 billion to buy Motorola’s portfolio of nearly 25,000 patents.