Relax with a TMSIDK episode filled with facts on quiet rooms, pillows, comfort food, and ...Spam? Krista Tippett (host of On Being) is our special guest co-host, with Maggie Ryan Sandford (science writer, researcher and producer) as real-time fact-checker.

How Stupid Is Our Obsession With Lawns?

Season 6, Episode 44 This week on Freakonomics Radio: why are we so obsessed with lawns? Plus: Stephen J. Dubner talks to the British political operative trying to launch the United States’s next political revolution. To find out more, check out the podcasts from which this hour was drawn: “How Stupid Is Our Obsession With Lawns?” and […]

Our latest Freakonomics Radio episode is called “Why Hate the Koch Brothers? (Part 2).” (You can find part 1 here, and subscribe to the podcast at Apple Podcasts or elsewhere, get the RSS feed, or listen via the media player above.) Charles Koch, the mega-billionaire CEO of Koch Industries and half of the infamous political […]

He’s One of the Most Famous Political Operatives in America. America Just Doesn’t Know It Yet. (Ep. 290)

Steve Hilton was the man behind David Cameron’s push to remake British politics. Things didn’t work out so well there. Now he’s trying to launch a new political revolution — from sunny California. 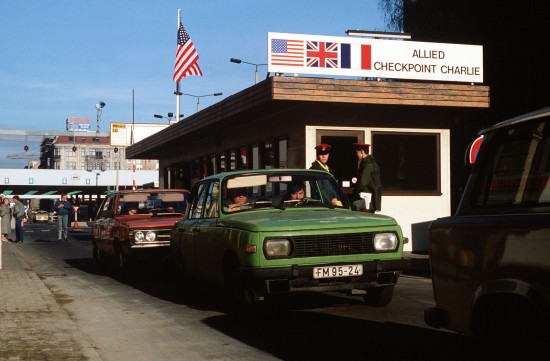 Is Migration a Basic Human Right?

On this week’s episode of Freakonomics Radio: The argument for open borders is compelling — and deeply problematic. We hear from economists for and against the argument as well as immigrants, including former U.S. Secretary of State Madeleine Albright. 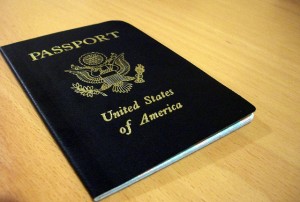 Who Are the Most Successful Immigrants in the World? (Ep. 137)

This week’s episode was inspired by a conversation that Stephen Dubner had on an airplane. (You can subscribe at iTunes, get the RSS feed, or listen via the media player above. You can also read the transcript below; it includes credits for the music you’ll hear in the episode.) He was on his way to South Africa when fellow passenger Nassim Nicholas Taleb, author of The Black Swan

, told him something remarkable: “If you look at ten or twenty or thirty of the richest countries around the world, among the richest people in those countries is someone from Lebanon.” Of course Taleb would say this, Dubner thought. He is Lebanese. But the idea stuck. And that’s what this week’s episode is about.

How successful is the Lebanese diaspora? And how did they get to be this way?