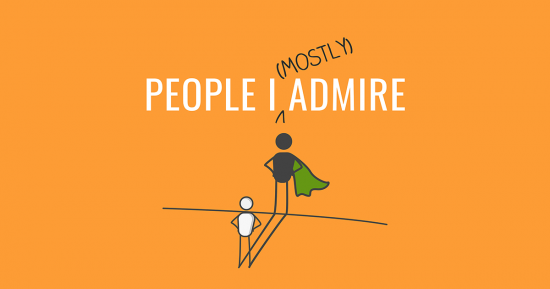 Nathan Myhrvold: “I Am Interested in Lots of Things, and That’s Actually a Bad Strategy” (People I (Mostly) Admire, Ep. 6)

He graduated high school at 14, and by 23 had several graduate degrees and was a research assistant with Stephen Hawking. He became the first chief technology officer at Microsoft (without having ever studied computer science) and then started a company focused on big questions — like how to provide the world with clean energy and how to optimize pizza-baking. Find out what makes Nathan Myhrvold’s fertile mind tick, and which of his many ideas Steve Levitt likes the most.

When the White House Got Into the Nudge Business

Season 7, Episode 6 This week on Freakonomics Radio: a tiny behavioral-sciences startup in the Obama White House tried to improve the way federal agencies did their work. Considering the size (and habits) of most federal agencies, it wasn’t so simple. Plus: a terrorism summit. Stephen Dubner reviews what we do and don’t know about terrorism; what’s […] 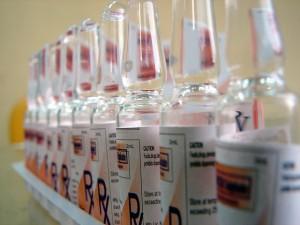 Next week, the White House is hosting a Summit on Countering Violent Extremism (known to most laypeople as "terrorism"). It was originally scheduled for last year but got delayed – and then put back on the calendar after the Paris attacks in January. What should we expect from a summit like this? "Alas, I’m expecting very little of a positive nature," Col. (Ret.) Jack Jacobs tells us. "I view this principally as a media event. I hope I’m wrong."

Just in case the summit does turn out to be primarily a media event, we thought we’d take our podcast – which technically, is a media event – and turn it into a terrorism summit. This week's episode is called "Is There a Better Way to Fight Terrorism?" (You can subscribe to the podcast at iTunes or elsewhere, get the RSS feed, or listen via the media player above. You can also read the transcript, which includes credits for the music you’ll hear in the episode.)