From domestic abusers to former child soldiers, there is increasing evidence that behavioral therapy can turn them around.

Preventing Crime for Pennies on the Dollar

On this week’s episode of Freakonomics Radio: conventional crime-prevention programs tend to be expensive, onerous, and ineffective. Could something as simple (and cheap) as cognitive behavioral therapy (CBT) do the trick? First we go to Chicago, where at-risk teenagers who learn to be less impulsive have lower dropout and arrest rates.

Then, we take a look at Liberia, where a former child soldier and a team of researchers pair CBT with a cash incentive to help other former soldiers become productive citizens in peacetime. 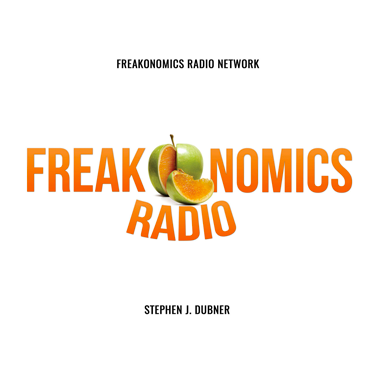 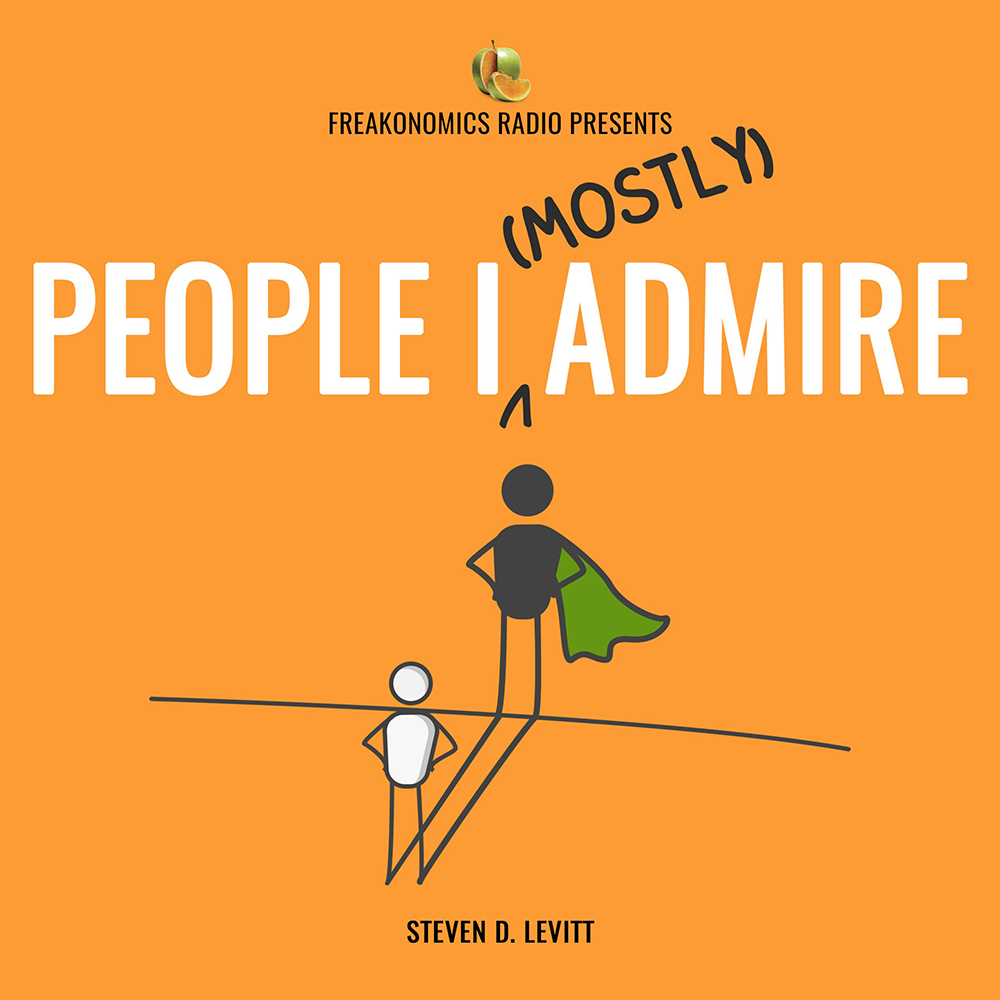 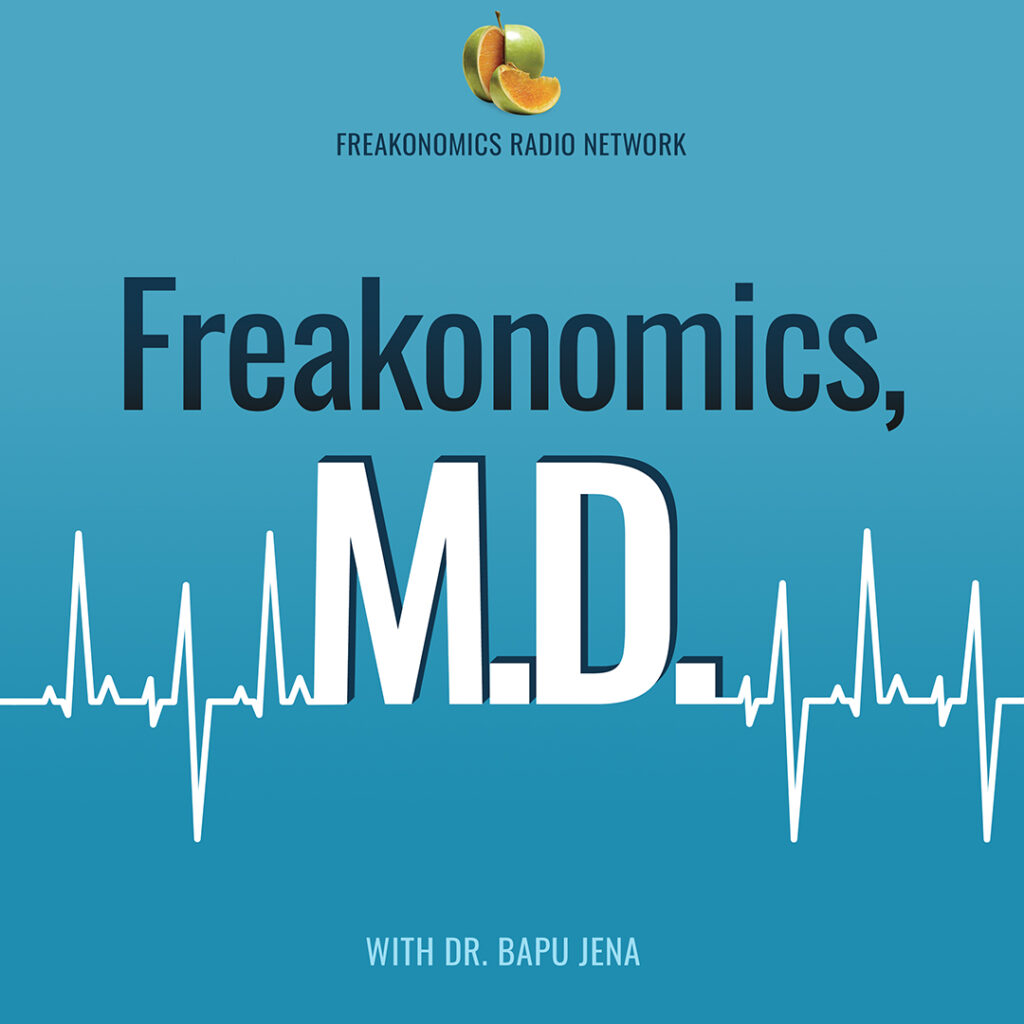