Every year, Edge.org asks its salon of big thinkers to answer one big question. One recent question bordered on heresy: what scientific idea is ready for retirement? To find out more, check out the podcast from which this hour was drawn: “This Idea Must Die.” 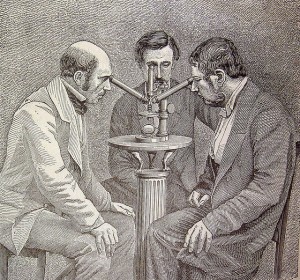 This Idea Must Die

In this week's episode of Freakonomics Radio, we first explore whether some of the scientific ideas we cling to should be killed off; and then Stephen Dubner and Steven Levitt answer some listener questions.

The gist: Every year, Edge.org asks its salon of big thinkers to answer one big question. In 2014, the question bordered on heresy: what scientific idea is ready for retirement? Experts weigh in. And then Dubner and Levitt talk about fixing the post office, putting cameras in the classroom, and wearing hats. 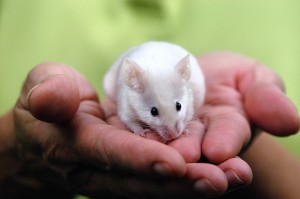 Are you an idea junkie? Of course you are! It’s exciting to hear about ideas, especially new ones. There’s a progression that happens when you hear a new idea – you run it through your brain, try to envision where it might lead. Who will benefit from this new idea? Who will it hurt? Will it be worth the cost? Is it legal; is it morally defensible? Is it, in fact, a good idea?

In our latest episode of Freakonomics Radio, we run that progression in reverse. Rather than asking if a new idea is a good one, we ask whether it'd be better if some of the ideas we cling to were killed off. The episode is called "This Idea Must Die." (You can subscribe to the podcast at iTunes or elsewhere, get the RSS feed, or listen via the media player above. You can also read the transcript, which includes credits for the music you’ll hear in the episode.)