REBROADCAST: How Much Does the President Really Matter?

This BONUS Freakonomics Radio episode is an old one we thought you might want to hear in light of our very dramatic and surprising Presidential election. It’s called “How Much Does the President Really Matter?” The U.S. president is often called the “leader of the free world.” But if you ask an economist or a Constitutional scholar how much the occupant of the Oval Office matters, they won’t say much. 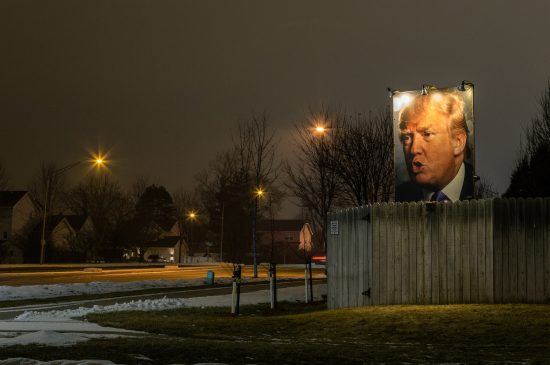 A photograph of president-elect Donald J. Trump, lit up with flood lights, in a suburban Iowa backyard. (Photo: Tony Webster/flickr)

Our next regular episode of Freakonomics Radio will hit your feed as it always does. In the meantime, I hope you find this episode useful, as dated as it is. For instance, some of the scholars we talk to have moved on to a new institution; baseball manager Joe Maddon has since won a World Series, but with the Chicago Cubs, not the Rays; and there’s not a single mention of Donald Trump or Hilary Clinton in this episode. It’s about the role and power of the presidency itself. You can find a full transcript of the original episode here.

You may also want to check out a more recent episode of ours called “Has the U.S. Presidency Become a Dictatorship?” Or, depending on how you’re feeling today, maybe not.

(You can subscribe to the podcast at iTunes or elsewhere, get the RSS feed, or listen via the media player above.)