Save Me From Myself 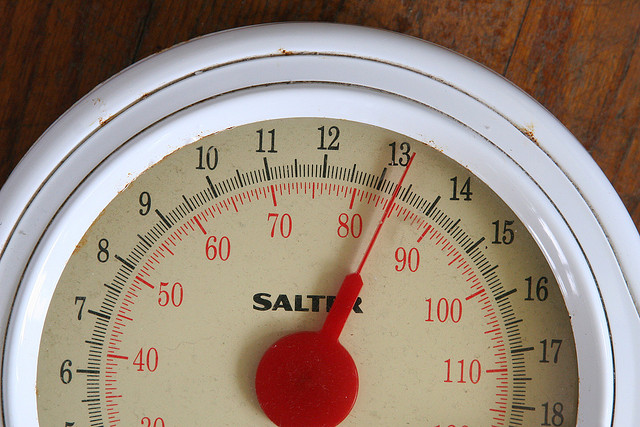 Sometimes we have a hard time committing ourselves – whether it’s quitting a bad habit or following through on a worthy goal. In this episode of Freakonomics Radio, we share stories about “commitment devices.” They’re a clever way to force yourself to do something that you know will be hard. Host Stephen Dubner talks to a struggling gambler who signs himself up for a program that bans him from state casinos – only to return, win a jackpot, and have it confiscated. We’ll also hear from a new father trying to shed bad habits. So he makes a list of things he wants to change and vows to pay a penalty if he can’t shape up in 30 days. The penalty? He’d write a $750 check to someone he really dislikes: Oprah Winfrey. Freakonomics co-author Steve Levitt offers a few of his own off-the-wall commitment devices, and the Brown economist Anna Aizer talks about using commitment devices to fight domestic violence.

Then we’ll take a look at some misadventures in baby-making.  First, the story of how China’s one-child policy was inspired by a couple of scholars having a beer in the Netherlands.  Also: Levitt discusses his controversial research showing that legalized abortion lowered the U.S. crime rate. We’ll also talk to Mara Hvistendahl, author of the Pulitzer Prize-nominated  Unnatural Selection: Choosing Boys Over Girls, and the Consequences of a World Full of Men , which looks at how the introduction of the ultrasound led to the disappearance of tens of millions of baby girls.  Finally: Stanford professor Stephen Quake ponders the consequences, intended and otherwise, of a new genetic test he has developed.

This episode is a compilation of two earlier podcasts: “Save Me From Myself” and “Misadventures in Baby-Making.”

I have beem using such devices for yrs just never callef em that.havenot found the right one yet for article amd book and besides havent been looking of late. Here is one more place where the separation of public and private matters. Like 'separation of church and state.

In your radio episode "Save Me From Myself," you talk about the impact of domestic violence where men are the attackers and women are the victims [1]. I would like to suggest that you use more neutral language out of respect for men who may also be the victims.

NYC Health says, "An estimated 93,000 women and 48,000 men in NYC report that they are afraid of their partner," [2]. In particular, I am afraid that men may not report domestic violence because of stigmas created in part by lack of recognition in your radio program and elsewhere [3].