The Truth Is Out There…Isn’t It? 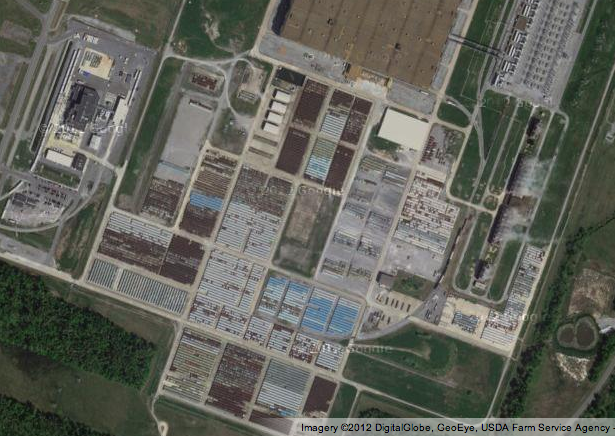 Until not so long ago, chicken feet were essentially waste material.  Now they provide enough money to keep U.S. chicken producers in the black — by exporting 300,000 metric tons of chicken “paws” to China and Hong Kong each year. In the first part of this hour-long episode of Freakonomics Radio, host Stephen Dubner explores this and other examples of weird recycling. We hear the story of a Cleveland non-profit called MedWish, which ships unused or outdated hospital equipment to hospitals in poor countries around the world. We also hear Intellectual Ventures founder Nathan Myhrvold describe a new nuclear-power reactor that runs on radioactive waste.

Also in this hour: we look at the strange moments when knowledge is not power.  Issues like gun control, nuclear power, vaccinations, and climate change consistently divide the public along ideological lines. Maybe someone just needs to sit down and explain the science better?  Or maybe not. Dubner looks into the puzzle of why learning more only makes people more stubborn. And we look into conspiracy theories to see how people form their own version of the truth, even when the data contradict it.

This episode is a compilation of two earlier podcasts: “Weird Recycling” and “The Truth Is Out There…Isn’t It?” You can read a transcript here.

Regarding nuclear power, what I've found as a longtime engineer in the industry is that most of those with public platforms to speak on the topic, either pro or con, have little if any practical experience in the field (or if they do they are serving as corporate respresentatives). There are good arguments against nukes and some good ones for nukes, but most of the chatter out there has little to do with the realities of this power source. It's sort of the blind yelling at the other blind.

I can't solve the above problem completely, but I have written a profile of what real life is like in a US nuclear plant in good times, and what it might be like in bad times, and posted this online free. The novel "Rad Decision" is available at my homepage (or just google the title) with plenty of reader reviews. Lay persons seem to find it both informative and entertaining. It also features an event similar to Fukushima. We'll make better decisions about our energy future if we first understand our energy present. Rad Decision might help that a bit.

While I'm sure that over-active pattern recognition motivates some conspiracy theorists, I believe that there's a 'diffusion of innovation' model at work here, too.

The 'early adopters' of a conspiracy theory may be pattern recognizers, but I think later down the chain, the 'laggards,' let's say, are simply intellectually lazy.

So it becomes easier to watch 'Loose Change' on YouTube and talk about it with your friends than it is to slog through the countless articles about the Downing Street memo.

I think this applies to many theories and 'theorists.'