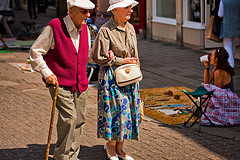 A new study seems to confirm the adage that older means wiser, at least when it comes to making decisions about economic matters. From ScienceDaily:

To conduct their research, [Ye] Li and his colleagues recruited a group of 336 people -- 173 younger (ages 18 to 29) and 163 older (ages 60 to 82) -- and asked them a series of questions that measured economic decision making traits. They also administered a battery of standard fluid and crystallized intelligence tests.

"The findings confirm our hypothesis that experience and acquired knowledge from a lifetime of decision making offset the declining ability to learn new information," Li said. 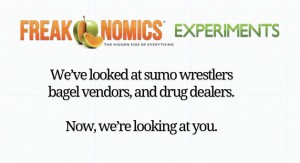 If you have a tough decision to make, wander on over to FreakonomicsExperiments.com. So far we’ve helped more than 20,000 people make decisions, and the preliminary results look great.

As an incentive to get people who tossed coins at FreakonomicsExperiments to complete follow-up surveys, we promised to give away prizes via lottery. As evidence we kept our word, the complete list of winners is here. 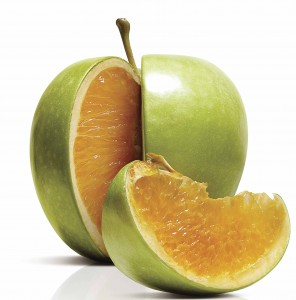 Our latest Freakonomics Radio on Marketplace podcast is called “Introducing 'Freakonomics Experiments.'" (You can download/subscribe at iTunes, get the RSS feed, listen via the media player in the post, or read the transcript below.)

In it, Steve Levitt tells Kai Ryssdal about a new website we've just launched that will help you make tough decisions in life while also taking part in academic research. And there's Freakonomics swag to be had, too.

So if you or someone you know has a tough decision to make, head over to FreakonomicsExperiments.com. You can read about  the experimental design and check out the FAQ. For instance:

Q: Just what is Freakonomics Experiments?

A: Freakonomics Experiments is a set of simple experiments about complex issues — whether to break up with your significant other, quit your job, or start a diet, just to name a few.

Sometimes in life you face one of these decisions, and you just don’t know what to do. In the end, whatever you decide will essentially be a flip of a coin. Freakonomics Experiments helps you make the decision by flipping that coin for you. Over the next few months, we’ll then check in with you with surveys and other materials. In turn, you’ll help further scientific research. Unlike most games of chance, participating in this experiment is win-win. 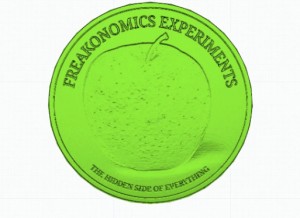 Having Trouble Making a Big Decision? We Can Help

We all face big choices from time to time.  Which college to choose?  Should I break up with my girlfriend?  Should I quit my job?  Should I dye my hair blond?

Sometimes the decisions are easy and obvious.  Other times, no matter how much you think about it, no clear answer emerges.  Your life might be very different depending on what path you take, but you just can’t tell which choice will leave you better off.

If you find yourself in that kind of bind, we are launching a new website today, www.FreakonomicsExperiments.com, that just might be your savior.

Because employees were making decisions in both the health-care and retirement domains, the researchers had the opportunity to see how the same individuals handled different types of choices. Or, as Finkelstein puts it, the economists could ask: “Does someone who’s willing to pay extra money to get comprehensive health insurance, who doesn’t seem willing to bear much financial exposure in a medical domain, also tend to be the one who, relative to their peers, invests more of their 401(k) in [safer] bonds rather than stocks?” 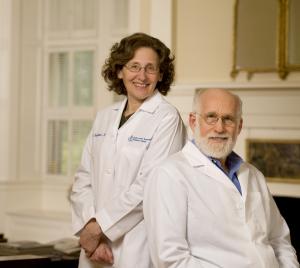 How to Talk to Doctors: Groopman and Hartzband Answer Your Questions

Last week, we solicited questions for Harvard physicians Jerome Groopman and Pamela Hartzband, the authors of Your Medical Mind: How to Decide What Is Right For You

. They've come back to us with some answers. As always, thanks for your questions, and thanks to Jerry and Pam for taking the time to answer them. 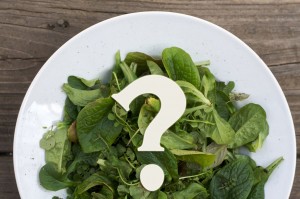 What to Do After a Dining Disaster?

Here’s the scene: a woman on New York’s Upper West Side walks into Le Pain Quotidien, a high-end café chain. She sits down, orders a salad. The salad arrives. The contents: a) leafy greens and b) an entire dead mouse. Two nearby customers, one of whom happened to be Stephen Dubner, saw the scene unfold. 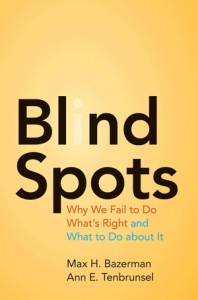 Why Do We Fail to Do What’s Right? Authors of Blind Spots Answer Your Questions

Earlier this month, we published a guest post on the ethics of the decision-making that led to the 1986 Challenger shuttle disaster. That post was adapted from a new book called Blind Spots: Why We Fail to Do What’s Right and What to Do about It. The authors are Max Bazerman, a professor at Harvard Business School, and Ann Tenbrunsel, a professor of business ethics at Notre Dame.

We then solicited your questions for Brazerman and Tenbrunsel, who now return with their answers. 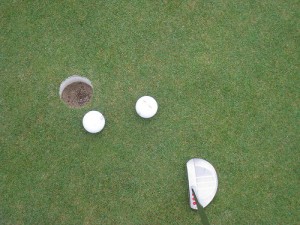 A Kid Who Can Handle His Putter — and, More Important, Hyperbolic Discounting

It's always good to see someone willing to pass up a certain short-term gain in favor of a potential long-term gain that's much more significant. In this case it's a teenage golfer -- with a big assist from his father. From the Washington Post:

How much is your high school athletic career worth?

That is the question an Anne Arundel County teenager had to decide last month after winning $5,000 in a putting contest at a charity golf outing.

However, before 15-year-old Garrett Sauls, a freshman at South River High School, could think about a spending spree — perhaps a new putter, some wedges and new tennis shoes — his father realized that accepting the money might present a problem. 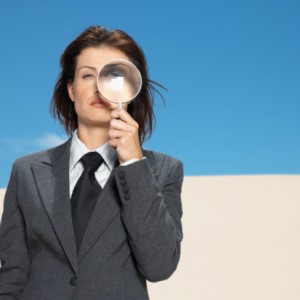 On the same day last week, news stories broke about two different parts of government demonstrating two different ideological approaches to regulating consumer safety. In the first, the FDA came out with rules standardizing the labeling of sunscreen, after 33 years of deliberation.

Presumably, the reasoning behind making sure the claims on sunscreens are clear and uniform across different products (like the standardized nutrition information on food packaging) is to allow consumers to make better decisions for themselves. Let's call this the Kind Mother approach.We are given information that strongly hints at which is the right choice, but ultimately are still able to decide for ourselves.

At the same time, the Consumer Product Safety Commission (CPSC) has directed its staff to draft regulations governing the safety of table saws. An estimated 40,000 people are injured every year when hands, fingers or other body parts find their way into the path of a table saw blade.