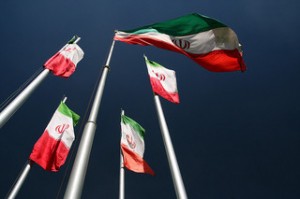 How to Skip Military Service in Iran: Give a Kidney

Iran already has one of the most radical kidney policies in the world. Now Nobel laureate Al Roth reports on his blog that the country's military is offering an incentive to boost supply:

Google translate renders the headline "Donate one of your kidneys to be exempted from military service." 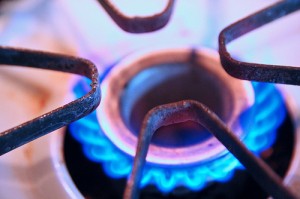 Fascinating article from the Houston Chronicle:

The natural gas boom in the U.S. has weakened Russia's influence on European energy supplies and could keep Iran's influence in check for years to come, according to a new study from the Baker Institute for Public Policy at Rice University.

The study, "Shale Gas and U.S. National Security," says the surge of drilling in shale formations will have an impact on global supply for years to come and limit the need for the U.S. to import liquefied natural gas, or LNG, for at least 20 to 30 years.

That means more LNG shipments from the Middle East will be available for Europe, which has been beholden to Russia for a large portion of its gas, supplied by pipelines.

The study, funded by the U.S. Department of Energy, predicts that Russia's share of the natural-gas market in Western Europe will drop to as little as 13 percent by 2040, down from 27 percent in 2009.

Do you have trouble making sense of U.S./Iranian relations? Clearly, you haven't been following the byzantine freestyle campaign between the rap world's hegemon, Jay-Z, and rising power The Game. Word-slinging MC's are a great model for nations locked in high-stakes diplomacy, as explained by George Washington University professor Mark Lynch.

Human Organs for Sale, Legally, in … Which Country?

Here is an oversimplification of a complex problem: 1. Thanks to the miracles of modern medicine, a sick or dying human being can receive a transplanted organ from another human being. 2. Some of those organs must inevitably come from cadavers: i.e., you can’t give your heart to someone else and still live. But some […]