A lot of our political debate boils down to questions about equality of outcomes versus equality of opportunity. But it turns out that they’re pretty closely related. Take a look at the chart below, which is from a terrific recent speech (with charts!) by Alan Krueger:

The horizontal axis shows the Gini coefficient, which is a summary of the degree of income inequality for each country. I think of this as a measure of inequality of outcomes. The United States sits out there on the right, which says that we have high inequality, which I bet that doesn’t surprise you. 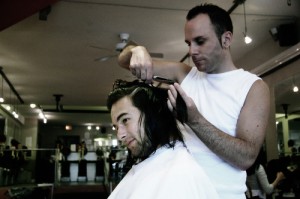 Service as Performance: The "Symbolic Capital" of Turkish Hairdressers

An upcoming article in the Journal of Consumer Research examines class, status, and power in a rather quirky environment: the metropolitan hair salons of Turkey. According to a new paper by Tuba Üstüner and Craig Thompson, getting a haircut might as well mean playing a master chess game - with more style, and a lot more status and class tension. Here's the abstract: 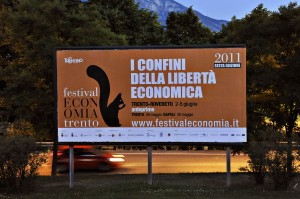 Festival Economia: A SxSW for Economics

I’m giving a speech at the 6th annual Festival Economia in Trento, Italy, this week — a huge street fair financed by the provincial government and large corporations. As with Austin’s South by Southwest Music Festival, visitors buy badges and can attend any event. The only difference is that this is economics for the masses instead of music (and film) for the masses.

Why should a government spend tax dollars on this? I would argue that it educates the citizenry; but also, and much more importantly, it creates social capital — it creates cohesion among the citizenry that might otherwise be missing. That it also brings in thousands of visitors who pay for lodging and meals probably makes it attractive to local businesses too.