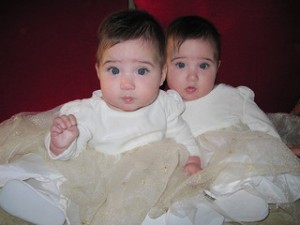 A very nice new paper (IZA Discussion Paper 7575) by Anne Gielen, Jessica Holmes and Caitlin Myers asks whether testosterone, which generates masculine traits, contribute to male-female differences in labor-market outcomes.  The research innovation is to look at earnings differences between female twins, distinguishing those who had male twins (and thus were exposed to testosterone in utero) and those who had a twin sister (and thus were not exposed).  There are no significant differences in earnings; if anything, the female twins exposed to testosterone earned slightly less than women with a female twin.  Biology may matter; but this simple experiment should increase one’s belief that culture is more important.