How Can I Do the Most Social Good With $100? And Other FREAK-quently Asked Questions (Ep. 308)

Dubner and his Freakonomics co-author Steve Levitt answer your questions about crime, traffic, real-estate agents, the Ph.D. glut, and how to not get eaten by a bear.

Does Religion Make You Happy? 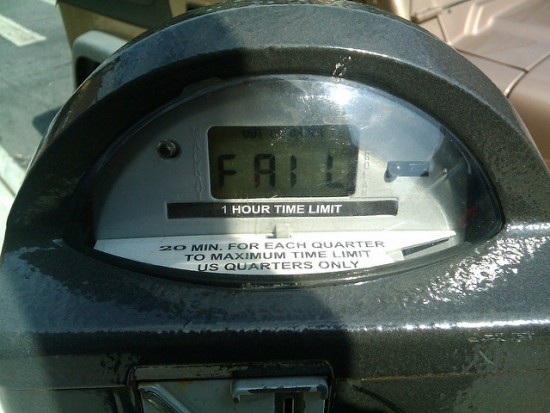 Failure Is Your Friend

On this week’s episode of Freakonomics Radio: there’s a huge stigma attached to failure. But should there be? Perhaps we’re not thinking clearly about failure. Maybe failure can be your friend.

Also on this week's episode: in most countries, houses get more valuable over time. But in Japan, a new buyer often bulldozes the home. Why? 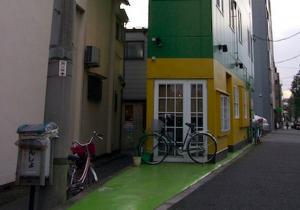 Why Are Japanese Homes Disposable? (Ep. 157)

In most countries, houses get more valuable over time. In Japan, a new buyer will often bulldoze the home. Why? That's the question we try to answer in our latest Freakonomics Radio podcast, "Why Are Japanese Homes Disposable?" (You can subscribe at iTunes, get the RSS feed, or listen via the media player above. You can also read the transcript, which includes credits for the music you’ll hear in the episode.)

Jiro Yoshida, a professor at Penn State University who specializes in real-estate economics, tells us that, per capita, there are nearly four times as many architects in Japan as in the U.S. (here's data from the International Union of Architects), and more than twice as many construction workers. There is also a huge demand for new homes. When you put all those numbers together, it sounds like a pretty typical housing boom -- and yet Japan has a shrinking population and a long-stagnant economy.