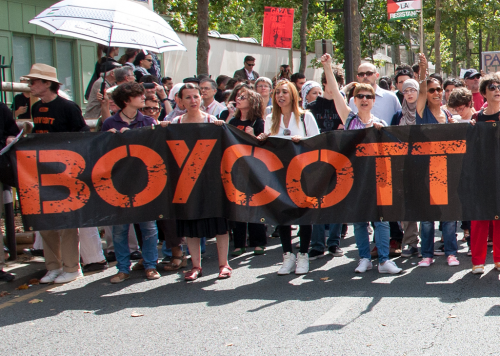 This week on Freakonomics Radio: the Montgomery Bus Boycott, the South African divestment campaign, Chick-fil-A! Almost anyone can launch a boycott, and the media loves to cover them. But do boycotts actually produce the change they’re fighting for?

Also, we speak with the editors of an unusual book called The Encyclopedia of Ethical Failure, which catalogs the fiscal, sexual, and mental lapses of federal workers — all with an eye toward preventing the next big mistake.

To learn more, check out the podcasts from which this hour was drawn: “Do Boycotts Work?” and “Government Employees Gone Wild.”